Whenever I have a conversation with one of my friends that has relaxed hair they often bring up the fact that they like my hair. However one draw back for them going natural is the fact that they believe that natural hair is not for adult occasions. Some style are perceive as childish. I can understand from hearing their point of view how they have come to that belief. If you really think about it some of the styles us adult naturals wear are close in similarity to the styles we wore as kids. Take today for instance. I’m rockin chunky three-strand twist. I normally wouldn’t wear my hair in such large twist in public, but I’m trying to achieve a good twist- out for Mother’s Day. As I looked in the mirror before I left work I felt like I looked like my adolescent self. All I had to do was add some barrettes and I was six again. When you are 33 you want people to take you seriously. Sadly in today’s world some people will still see your natural hair as immature.

What a lot of people don’t realize is that natural hair is very versatile. I have three Pinterest boards dedicated to natural hair styles. One of them has 1,317 pins of ways to style natural hair. However to some it all looks the same. So people believe that natural hair can not come off polished, and sometimes I have to agree with them. I’ve planned pinned and pasted my hair with gels and pomades and my hair still will be a frizzy mess at the end of the day. To an outsider this can be less ideal. Most of us veteran naturals just roll with the punches. 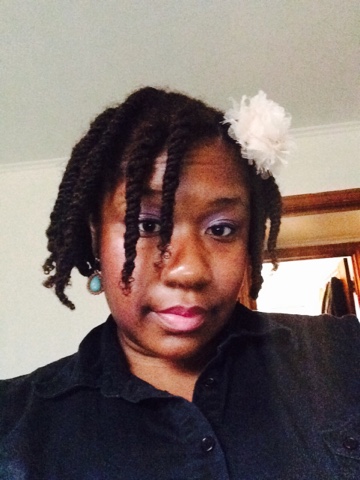 Lately I’ve been trying to use less products and create a better hair regime. In the past I would get so caught up in the next best new product that I would switch up products every few months. It always happened the Same way. Super popular hair blogger does review of a product. Talks about it like its the holy grail, and I have to go out and get me some. Never mind what I was using even if it was working. I was convinced that this next new best thing would surpass that. We all know I’m hard headed so it took a while to realize all this product hopping was damaging my hair. I still revert back to my old ways from time to time. But I’ve been trying to stay away from product reviews to resist the urge.

Theirs just one problem. What if I walk into target and see a lot of new natural hair products. Am I strong enough to walk on by. It’s been a heard  couple months for me. I’ve been finishing up all my old products to make room for one new one. Once I find that one  system that works for me I need to commit. I don’t know why it’s so hard for me, but when some of my favorite lines like Shea Moisture comes out with a new product I can’t resist.
One of the side effects I’ve noticed that occurs when I switch things up to much is dandruff. My scalp uses this way to say I don’t like that. Everything gets real itchy and sometimes I get bumps around my edges. At first I thought I was styling my hair to tight. But even in a loose bun or fro I have this problem.
So I need to just find what works and never stray. In the next couple of weeks I’m going to try some new Shea moisture products. I already know which ones of the older lines I seem to be allergic to. So I’m going to give some of their more recent lines a try. I already like a lot of the Jamaican black castor oil line so I’m half way there. If your having the same problem as I am you can try commiting to trying less lines and finding that one that works and sticking with it.
It’s a lot to become a recovered product junkie. But when the end result is healthy hair it’s worth it. 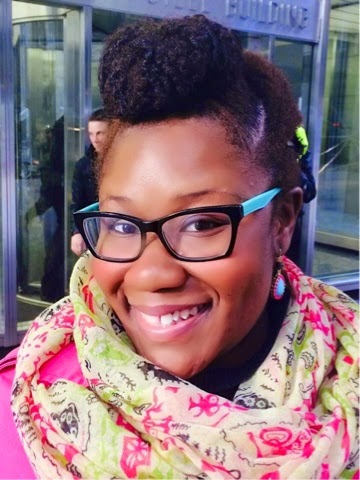 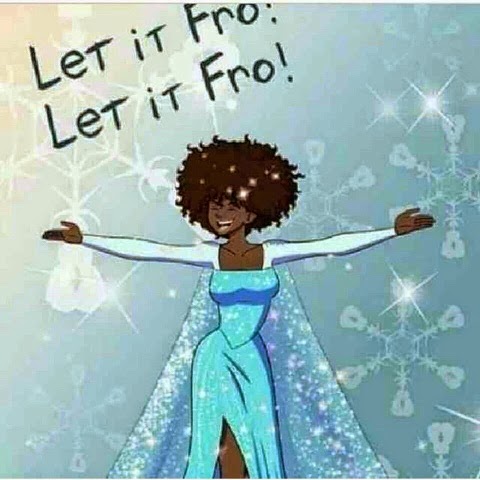