It’s been a long time since I started my Facebook page What My Hair Is Doing Today. It stated off as a photo album on my personal Facebook page. Then I decided it was getting to big for my page, and decided to commit to natural hair blogging. I went from not being able to get friends and family to like my page to strangers taking an interest. As of today I have 320 likes. It’s not much but at least it’s something. At least I know I’m not doing this just for myself.

Recently I started this new blog because I wanted to talk about more then just hair, fashion,and beauty. You can see that clearly from my last post. I also started a Facebook page for the blog. Right now I only have 33 likes and I’m sure majority of them are my Facebook friends. That’s better then the last page start up right? So now I have a total of three Facebook page pulse my personal page. I haven’t been able to post new music to my music page cause I’m always busy with my two jobs. I want to change that. So I need to consolidate some things.

One thing that has always bugged me in the past was how long my hair Page name is. I always regretted not coming up with a short catchy name like a lot of bloggers was able to do. Then one day I realized I was changing and growing. I had a lot more I wanted to say.  Then suddenly the name hit me Chubbycurl. I feel like the name came to me when I needed it. When I was going through some changes and needed something to signify that.

So here is where you all come in. A little while ago I made a post on WMHIDT asking how my subscribers would feel if I changed the name. I got no response, so this left me with more thinking and questions. If I change the name will anyone notice? Will it cause confusion or loss of subscribers? How will I get my Chubbycurl page subscribers to move over to the hair Page. I really want to know what you the subscribers think. So before I make any changes please let me know how you feel. If no one has anything to say I will be making changes at the first of the month.

I’ve been thinking about some things for a couple of years. I’ve been going over in my mind all the times people have said unnecessary hurtful things to me. This is not healthy I know, but I hope that maybe I can use my elephant like memory and life lessons to help others going through it right now.

So for me I’ve always noticed when I’m doing well someone will disguise themselves as a friend and begin to overly criticize me. Now at the time I don’t know I’m doing well but I’m on my way to something big. I usually don’t see it till later which is the case for most people. What these people are trying to do is pull down my self esteem. I never think of the perfect comeback till later because it always takes me by surprise. I’m going to give you some examples of situations and how to shut them down and stave off further attacks. 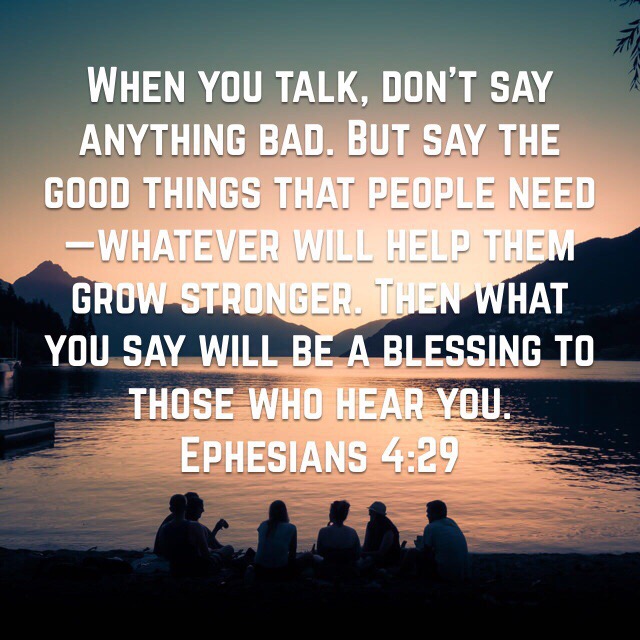 Sometimes this scenario comes out of know where from someone you’ve known for a short time. You’ve grown comfortable with them so when they say somethings critical it takes you back. I remember when I was dancing with this one friend at church. I had done the choreography but I was not confident in it. I asked her opinion which was mistake number one. If you don’t know someone well enough don’t let them know when your feeling  vulnerable.

She responded “well the choreography is great it just doesn’t look good on you because your fat. Chubby women are not graceful and really shouldn’t dance.” She then proceeded to tell me “don’t worry no one will be looking at you. I’m light skinned so when we dance all eyes will be on me.”

I should have said something then, but I really didn’t see that coming. I thought she would say you need cleaner lines, or your timing is off at this one point. What I should have said was what was the purpose of your critiques?

When someone says something totally unneeded and mean you can usually shame them by asking them what was the purpose?  Did you think what you just said would make me feel good? If not then why would you say something to hurt me? Did you really think this would help me grow?

If I had said this in the beginning I would not have had to deal with this same criticism for years from this person. She even said it to a teenager once which made me feel like I was failing at being a strong leader and roll model. 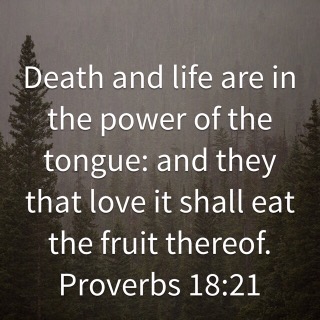 What I realized later on was that even though we were friends she had some jealousy issues. For years people would come to me and tell me she talks about me behind my back. She felt the need to criticise me because she wanted somethings I had in my life. At the time things she would say like that would send me into a depression. I would start over thinking everything I did around her because I thought she reflected what everyone thought about me.

Example 2) Ask “Is there something wrong?”

I once had a friend that was so critical of everything I did it became extremely exhausting to be around her. I once got physically sick from spending the day with her. I cut off that relationship because I felt at the time I needed to look out for my own well being.  Now when I look back on things I should have approached that situation differently.

The way I should handle things is if she gave criticism about me. Like about my wedding, marriage, or family life. Instead of disputing her claims and being drawn into a debate with no end.  I should have asked this simple question.  Are you ok?

I knew she had a lot of problems in her life that may have been bothering here. Things that would make her reflect anger on me. When she criticized how she hated my wedding. I should have thought about how her wedding had been postponed and she had no ring to show for her engagement.

I could have asked are you upset because things in your life aren’t going to plan? She use to try to be really controlling and overbearing to everyone around her. We didn’t have problems till I started to nip that in the bud. What I realize now and what I’ve taken from that relationship is that people try to put you down and control you because things are going out of control in other parts of their life. These are things they can’t control so they try to find things and people they can control.

Pay close attention to your friends underlying problems.  Check in on them when they start to pick at and focus on your flaws. Make sure they are ok emotionally. They may not admit it but at least you tried to be there.

Example 3) Maybe they just don’t realize they are being mean.

A lot of people say mean things and don’t even realize it. My dad does this a lot and it tends to make people mad at him. For instance me and my husband have been trying to have a baby for two years now. My dad knows this but he still tells my husband “when are y’all gonna have some kids? What’s wrong your swimmers not swimming?”

It makes us sad when he says this because we really don’t know what the problem is yet. My dad thinks he’s being funny. But when you’re going through, its no laughing matter, so I tell my dad that. I let him know it makes us sad when he says things like that. He really doesn’t get it but at least it keeps him from making that joke for a while till he forgets. Then we tell him again.

Example 4) Show me the proof 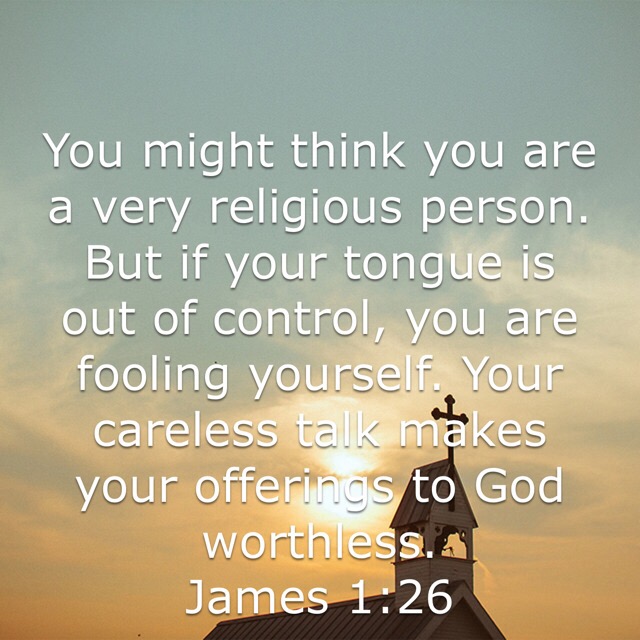 Recently I read about how some people were criticizing pastor T. D. Jakes. Some people didn’t like him wearing ripped jeans at a church he was visiting. On person even commented on his Instagram photo saying he needed to set a better example for his flock.

“I certainly want to comply with the word,” Jakes continued. “I just missed the one about jeans in the pulpit.”

I had the same situation with my church dance team a while back. I wanted to dance to Out of Eden my favorite Christian contemporary group. Two other members of the team felt that it was inappropriate to dance to Christian R&B/hip hop. Everytime I would bring up dancing to a Out of Eden song or a cross movement song I was told that’s not kingdom music. That’s not praise and worship music. That music does not have the anointing of the holy spirt. So I would just back down.

I had a Vision with these songs. I wanted to use them to reach younger kids in the church. I should have had confidence in my own knowledge. Instead of backing down I should have asked where is the scriptures? Where in the bible does it say only one type of Christian music is holy? I should have told them about the story I was trying to tell, and the verses I had to go with it.

I should have never backed down. Sometimes people just criticize you with out proof. If you stand up for yourself and ask them to show you the proof they can back down. They just want to criticize for the sake of criticizing.

Everyone has flaws no one is perfect. What’s the point in honing in on someone else’s flaws and pointing them out constantly. Instead of focusing on everyone else focus on yourself. Focus on your flaws and making yourself better.

This is the way I see it. The world is a hard place why should we make it worse by tearing each other down. Especially Christians if we tear each other down there will be no one standing with you on the battlefield. Or worse broken weak people all around you that you help build. Is that the world you want to live in?