I’ve been apart of the weight watchers community for a long time. Four years to be exact. In the beginning I was very excited to be apart of weight watchers mostly because of Jennifer Hudson’s amazing transformation. You see some years ago I met miss Hudson in line auditioning for American Idol. She was on the season before I auditioned, but had showed up to the Chicago audition to give moral support. I was extremely nervous and Jennifer and George Huff just showed up and started talking to me and some other contestants. She was so nice and uplifting that my nerves went away. I never forgot that. Fast forward many years later we would cross paths again on the christening of the Disney Dream cruise ship. This time I got to see with my own eyes just how much weight she lost on the weight watchers plan. I wanted those results. 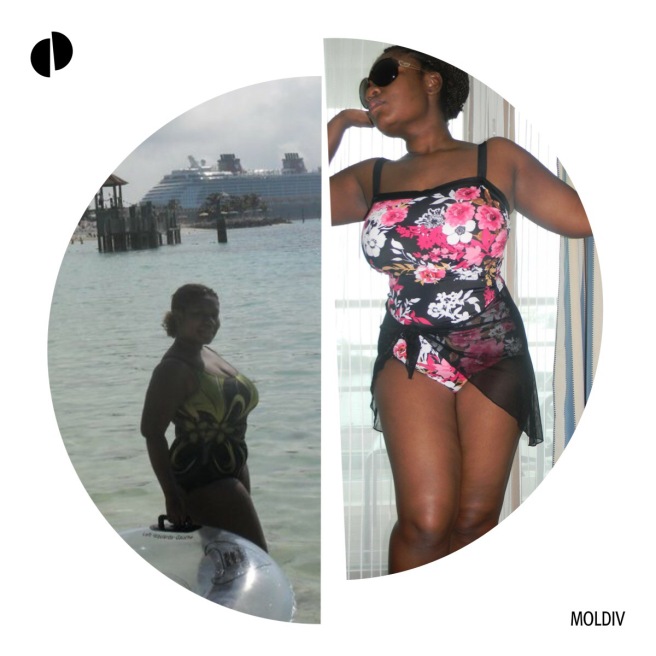 I needed a change in my life, health, and eating habits. I had gone from 150 to 204 in a year. None of my old weight loss tactics seemed to work anymore. I did Tae Bo now twice a day and took dance classes.  I also did extremely high impact praise dancing all weekend long and was on a veggie fast. For some reason my weight just kept rising. I needed something new, a restart button. 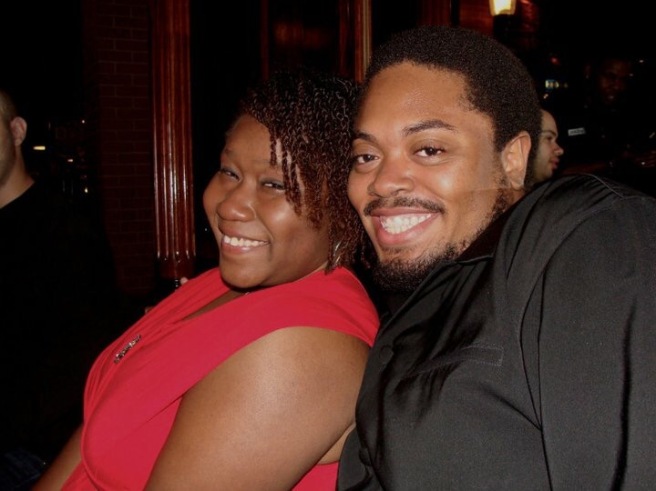 After pictures of my 30th BIRTHDAY surprise party and engagement video surfaced I knew now was the time. I joined weight watchers and I was very diligent in my tracking. At first my weight did not change immediately. I would loose two pounds one week and gain them back the next. Then I joined LA Fitness and signed up for a personal trainer. Then improvements started to show. I became a believer in the weight watchers diet, and nothing could sway me otherwise.

My friends did not understand and would often treat me as if I was stupid for dieting. They would try to get me to over indulge in unhealthy foods. They would always say it won’t make a difference what you eat. They believed Weight watchers was unhealthy.  They did not know much about the program but they assumed it involved only prepared meals. They would tell me there was unhealthy chemicals in the food that I have to eat for weight watchers. I would reply that I can eat what I wanted only in moderation. The smart ones meals are optional. They did not buy it. I remember one friend in particular bet me she could loss even more weight then me quicker with out diet or exercise. She did not in fact loss even though she never brought it up again. She told me by mistake that she keeps gaining and she cannot seem to loose. I never rubbed it in her face but in my mind it further confirmed to me that I was on the right path.

When my wedding day arrived I had gone from 204 to 170 in a year and a half.  Even though it was not my goal weight of 150 I was content and determined to keep pushing to my goal. Then something changed. I started birth control pills for the first time in my life and it started to make my body go out of wack. First my weight skyrocketed. I went from 170 to 189 in a month. Then my period started and did not go away for two and a half months. I ended up in the hospital with a lot of pain and no explanation. When I returned home I waited till the pain subsided to resume working out. I had lost my appetite but still my weight kept
Creeping up. Then weight watchers changed their points tracking system

Things that I had been tracking for two years suddenly went up in points value. When a lot of my normal food points value changed the amount of food I could eat a day lowered drastically. That should be good but I felt like I was not eating enough to be healthy. I tried to Change things up again by replacing a meal with a home made healthy fruit and veggie smoothie. But once I was finished adding in all the ingredients from healthy smoothie recipe I would be left with no points for the day. I tried only eating veggies and fruits instead of chips and crackers which is what I snacked on when I first lost weight. I took the bread out of my sandwiches, maid my own kale chips, downloaded a personal trainer app on my phone, and bought the full set Zumba workouts with the weights. I worked out everyday for a month and a half. And I gained 8 pounds. I think my final straw was when some friends assumed I was pregnant.

So here I am hungry and sore from exercising to much and I stand here at a whopping 210 pounds. I’m just not happy anymore. I feel as if it is time to find a different way to eat healthy. Right now I feel like I’m just throwing money down the drain. If tracking is not working for me it’s time to go.  It’s crazy that I’m distancing myself from weight watchers way after Jennifer Hudson did.