Hello everyone. It’s been a long time since the last time I came to you. A lot has transpired since my last post so I’m gonna get you all caught up.

First off I joined the kinky curly coily me castor oil challenge. I was very faithful with putting casto oil in my hair as often as every other day, but I was always late at responding to the challenge questions every week. I think I got them all in except the last one because I did not have a after pic cause my hair was still in twist with extensions.
This is just me but I found the questions to be a little repetitive and unnecessary at times. However I do have to take into account that she was trying to cater to naturals in many different stages. I will be keeping up with adding castor oil to my hair, but maybe  not doing in a group setting.
I did see a lot of growth and change in my hair during the challenge. My hair is fuller and longer. I had 1 1/2 inches of growth so yay me!
On a down side I had a set back. The twist extentins pulled out a lot of my edges and I developed scabs, so those had to go. I had planned to keep them in another two week but once I saw it was jeopardizing my hair the decision to remove them was clear.
While I was wearing the twist I started evperimenting more with Shea butter and oils. I started melting down parts of my big vat of Shea butter and mixing it with jojoba oil, olive oil, avocado oil
& apricot oil. I even went to Marshall’s and picked up what I thought was coconut oil but it turned out to be coconut butter.
I mixed all those products together and it feels good on my hair and skin. I have to use very little cause it’s a little oily. The consistancy is creamy, but it melts in my hands. After I washed my hair from having twist in for a month I applied that mixture to my hair and did a three strand twist out that lasted for three days. The only other product I used was aloe Vera jell.
Last but not least I wanted to let you know where I was on making videos. I’m happy to announce I have everything I need to start doing videos. From a good computer, video editing soft wear, and lighting equipment. The only thing I don’t have is a space. Well I have a space but it’s occupied by my sisters stuff. She just moved and stored her stuff at my house and now she does not have the time to come get it. I have so many plans for this space and all the videos I want to do, but I’m just at a stand still till she gets her stuff and puts it in her house. Last Sunday I got so excited when she came by to sort threw some things. But she took only 2 of the 17 boxes. I’m hopeinf if I stay on her she can get everything by my birthday in May. I have so many things to share with you all. I can’t wait! 🙂 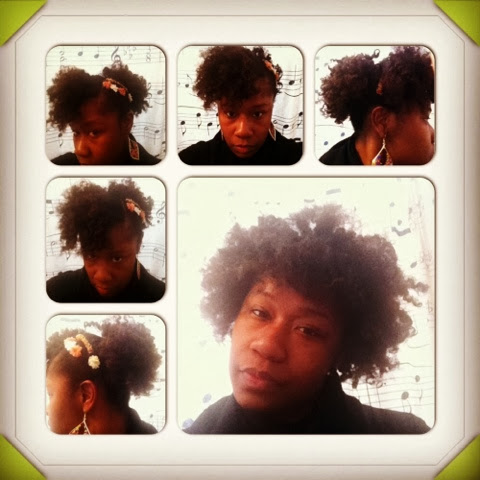 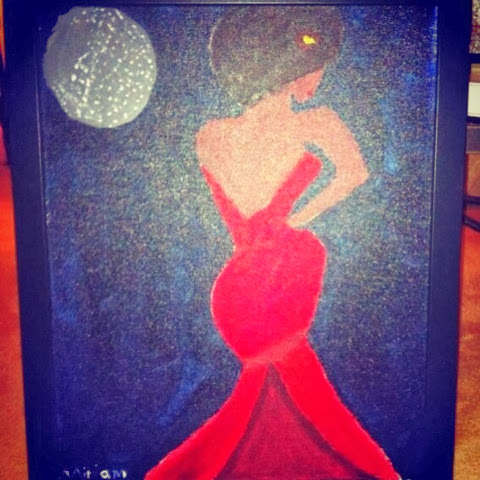